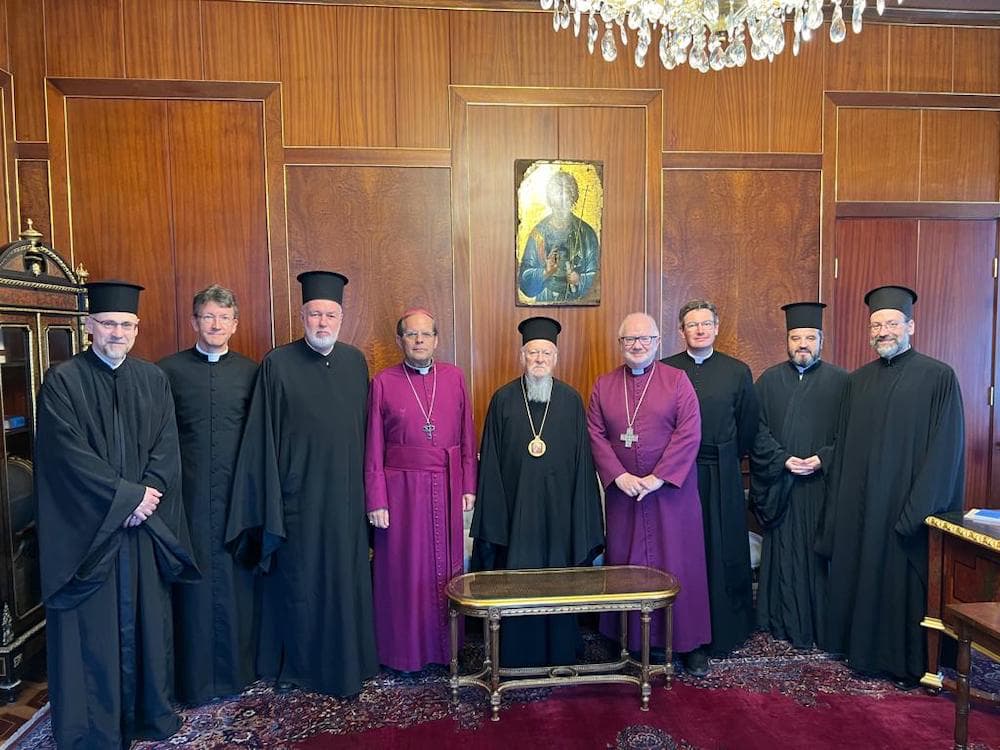 In Istanbul from 8 to 10 June Archbishop Michael and the former Archbishop of Armagh, Richard Clarke, represented the Anglican Communion in meetings with His All Holiness Bartholomew I, the Eastern Orthodox Ecumenical Patriarch of Constantinople at his residence in the Phanar. His status and role are in large measure analogous to that of the Archbishop of Canterbury for Anglicans.

The visit marked the resumption after the pandemic of regular high-level updates and briefings, supported by officers and officials, between these two historic traditions of world Christianity. Participants were able to celebrate Patriarch Bartholomew’s name day at vespers and then the following morning in the eucharist. As well as worshipping in the church of the Phanar they gathered at Baloukli Monastery, burial place of many prominent Orthodox including Ecumenical Patriarchs. 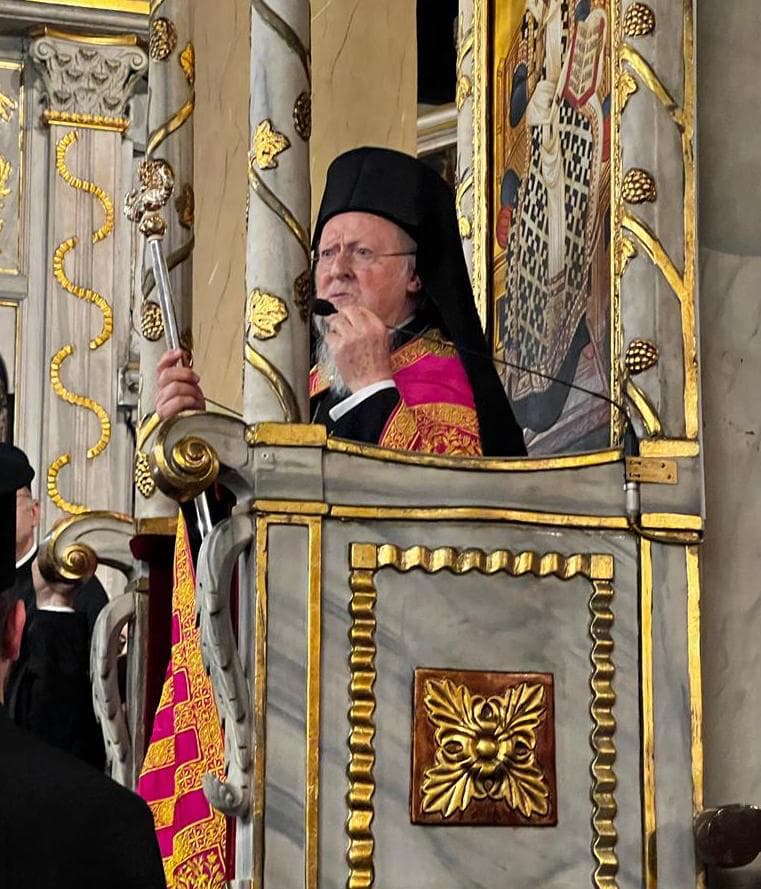