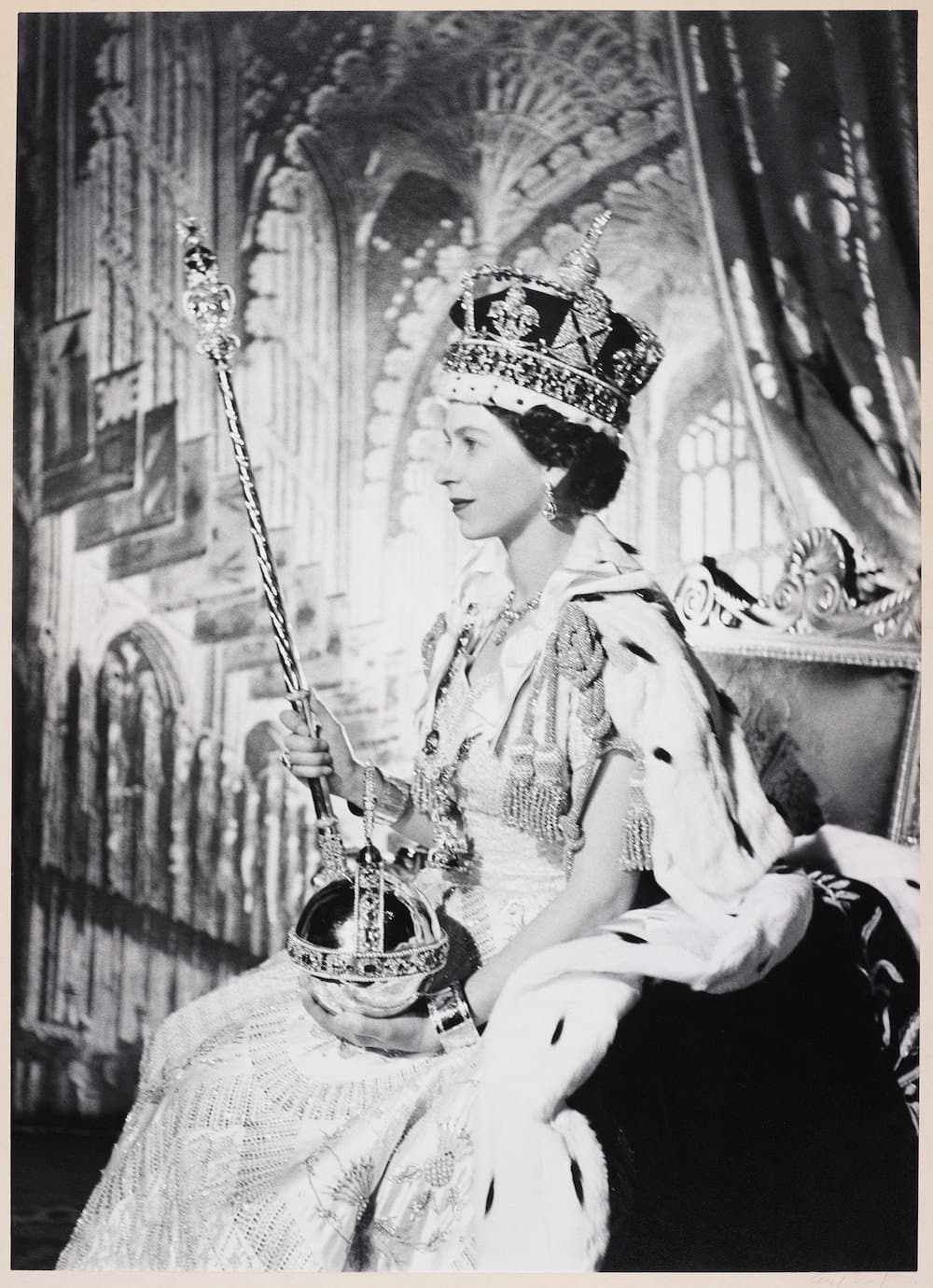 I know that countless people around our Diocese of Cyprus and the Gulf and in our region, whatever their own nationality, origin, or even religious adherence, will join me in both mourning and celebrating Her Late Majesty Queen Elizabeth II, by the Grace of God, of the United Kingdom of Great Britain and Northern Ireland and of Her other Realms and Territories Queen, Head of the Commonwealth, Defender of the Faith.

It is not only her very long life and the unparalleled span of her reign that made her remarkable among monarchs, heads of state, and leaders.  Insofar as it is possible to characterize her personality from her public appearances, words, actions, and demeanour, she embodied duty, persistence, calm, and integrity even when others in great positions sometimes appeared to sit very lightly to those qualities.  She consistently lived them out.

Many have commented on her unwavering Christian faith and her naturalness in referring to it publicly as the bedrock of her life and reign.  It was obvious that she followed Christ as humbly and unshowily as any Christian should.

We mourn her, as human beings will properly mourn the end of the earthly life of a fellow human being.  At the same time we celebrate her, most especially as a fellow Christian disciple and communicant who lived in the hope of the resurrection to eternal life and is surely now held in the loving bosom of God her Creator and ours.

Rest eternal grant unto her, O Lord, and let light perpetual shine upon her.

God save the King.

The souls of the righteous are in the hands of God. – Wisdom 3:1