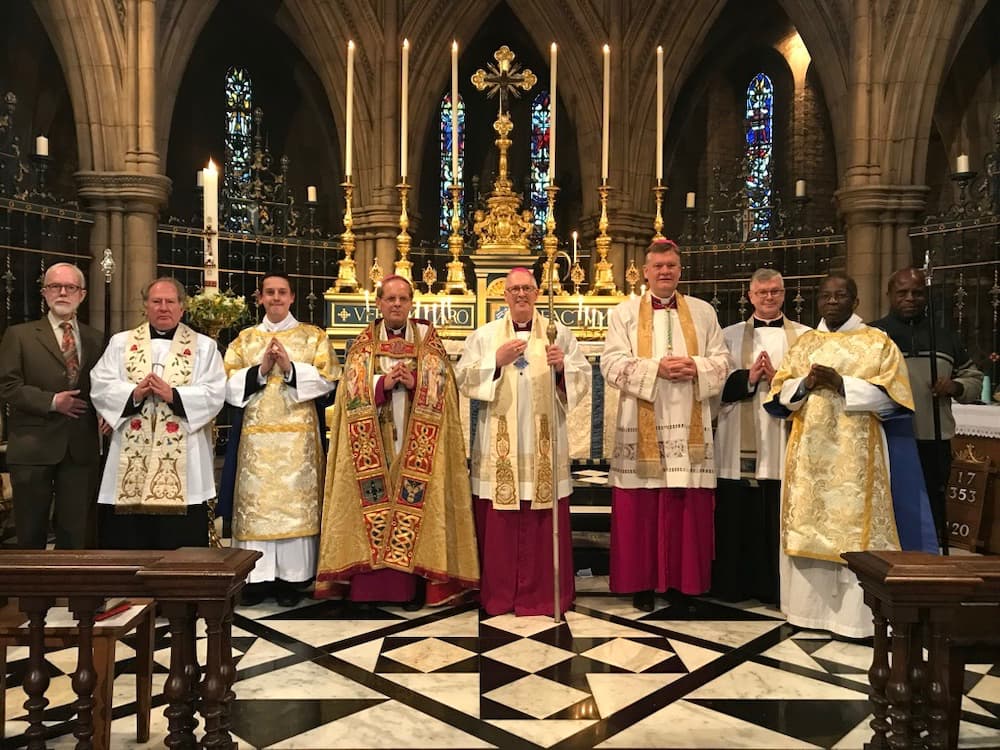 On Saturday 7 May Archbishop Michael and Julia were in the UK and gave a joint talk on Christians in the Middle East to a varied audience from across London. They spoke especially of Cyprus and the Gulf in its context within the Anglican Province. Julia focused on the people and personalities of St George Baghdad.

The event took place in the church of St Michael the Archangel, Croydon, at the invitation of the Vicar, Canon Tim Pike, and was followed by Evensong and Benediction. The archbishop officiated and preached. Among those present and in the sanctuary were the Bishops of Southwark and Fulham. 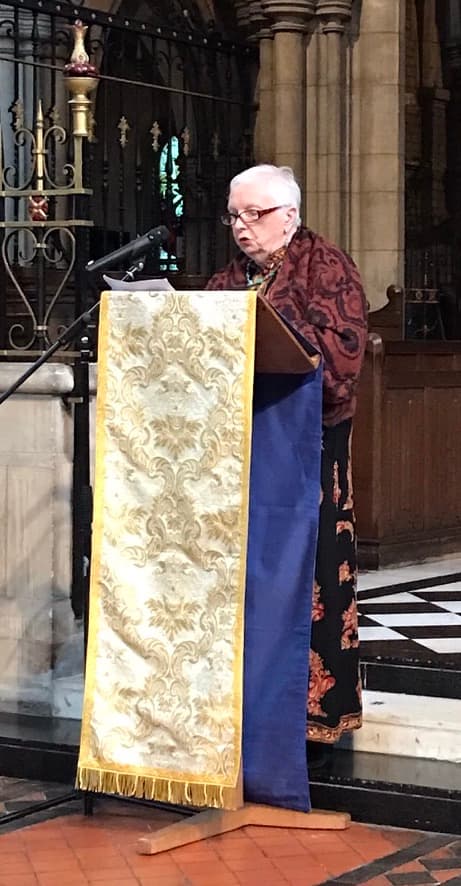 Aden and the Mission to Seafarers