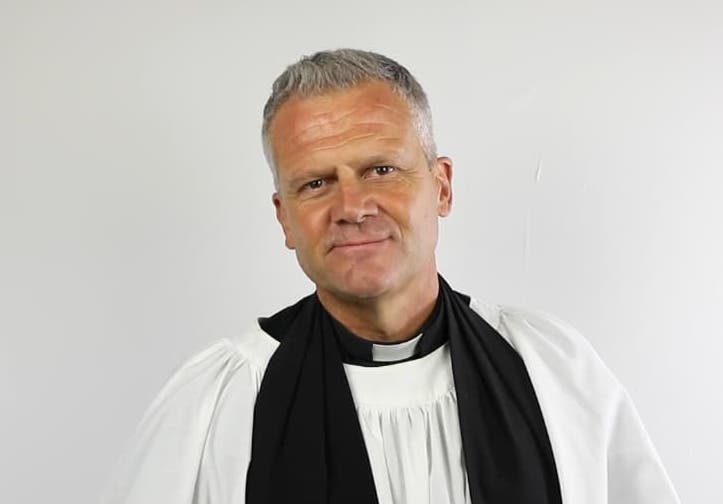 Congratulations to Canon Andy Bowerman, licensed priest of the Diocese of Cyprus and the Gulf and Mission to Seafarers Regional Director (South Asia), who has been appointed Dean of Bradford Cathedral in the Diocese of Leeds in the UK.

Andy was ordained in Bradford in 2002. He served as curate of St Augustine Undercliffe and subsequently as a mission priest in that Yorkshire city before becoming team rector of Wareham in Dorset. After time as executive director of the Anglican Alliance, which serves the whole Communion, during which he also ministered in parishes in Somerset, he took up his present post in Dubai in 2018.

A canon of Peshawar in Pakistan, Andy is married to Ali. He will begin his new ministry in Spring 2022.

New Archdeacon in the Gulf